ACYA at the Armenian Festival

Back to Church News 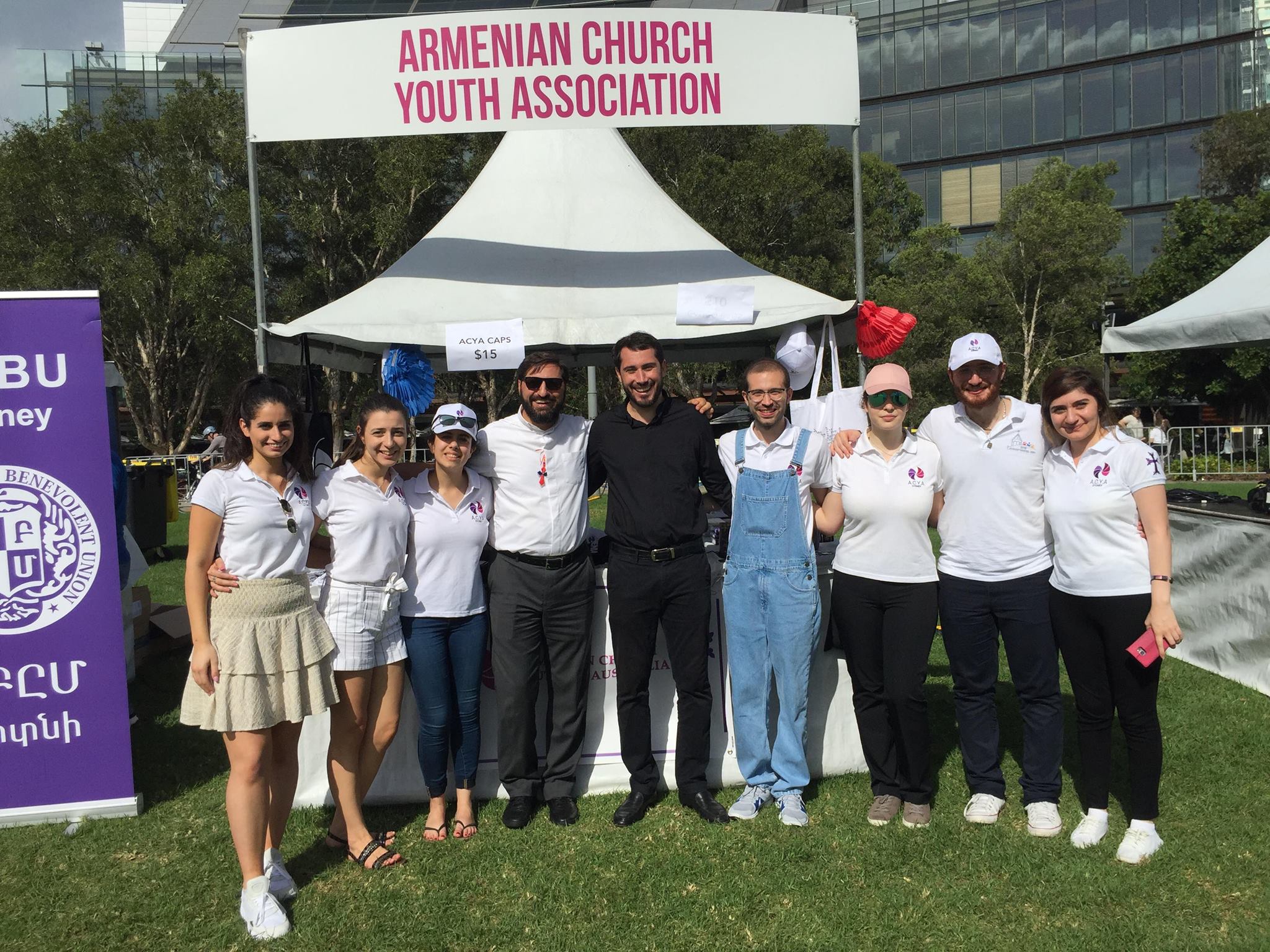 Thousands of Armenians and non-Armenians gathered on the grounds of Tumbalong Park, Darling Harbour on Sunday 16 December for the much anticipated biennial Armenian Festival organised by the Armenian National Committee. The day’s program included performances by community school children, youth choirs, and dance groups, community artists, singers and musicians. The Premier, the Hon Gladys Berejiklian attended, as did representatives of the various Armenian organisations and high-ranking political officials. The festival commenced with the Premier’s opening remarks, firstly in English followed in Armenian, expressing her pride as an Armenian State Premier of the organisation of this community event.

The guest performer this year was popular singer Gaby Galoyan. In her one hour-long program, Galoyan excited and mesmerised the audience with traditional, patriotic and pop songs.

The ACYA Armenian Church Youth held a stall, providing insight into their current and future projects, inviting new member registrations, also displaying Armenian and non-Armenian books for purchase, distributing flyers with information on the Armenian Community Welfare Centre and the upcoming Pontifical visit. The youth are restructuring their goals and purposes, which is commendable, beneficial for the community’s foreseeable future.

ACYA displays a positive service to the church, inspiring reverence and interest in the wider Armenian youth community.